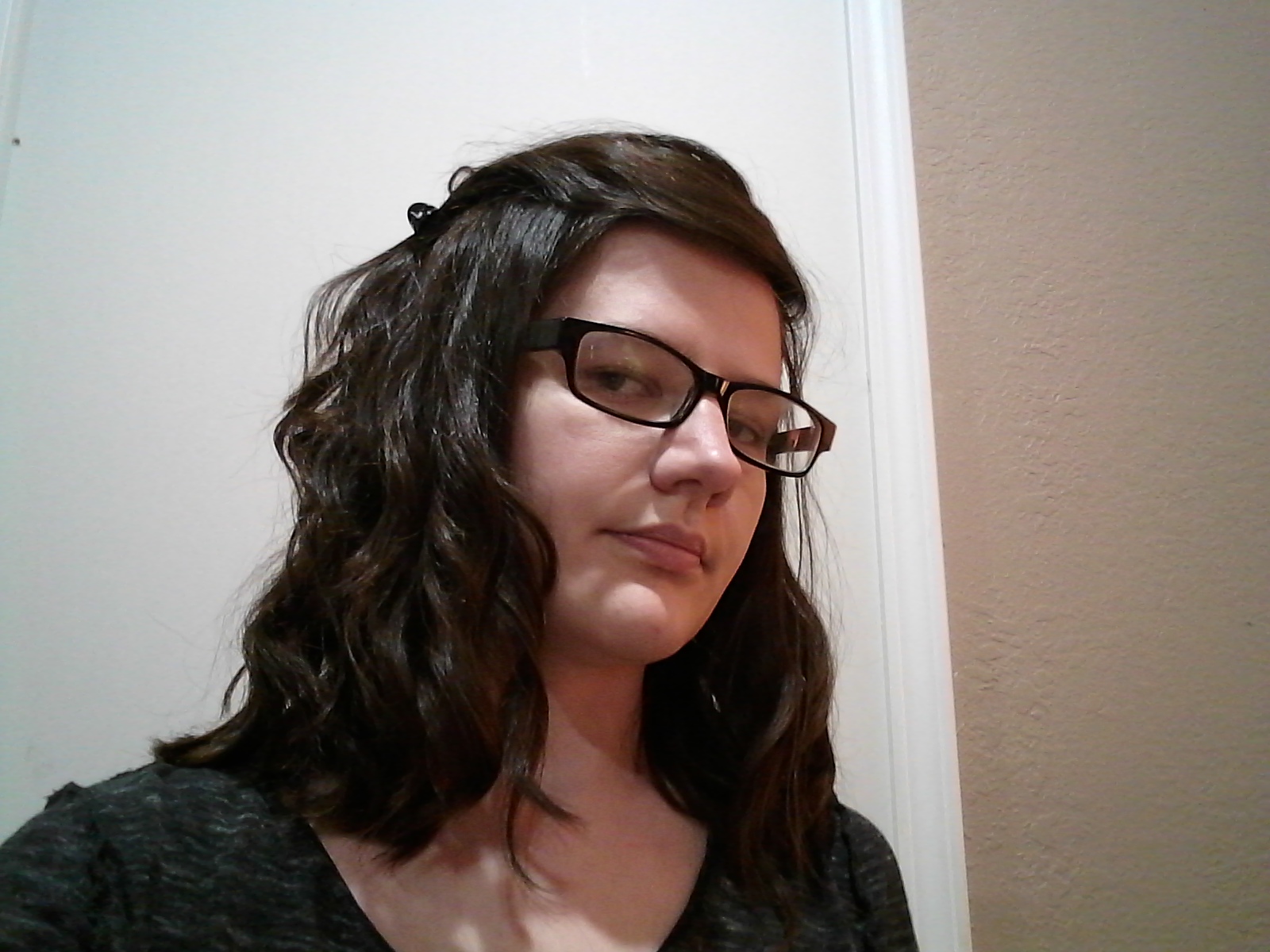 Brushing wavy hair may seem like a requirement to some. Everyone should brush their hair – right? That’s what I grew up believing. When people ask me what i’ve done differently to my hair (As a result of seeing changes in its appearance the last couple of years) it becomes a conversation about the curly girl method pretty quickly. One of the aspects of the curly girl method that tends to surprise people or put them off, is not brushing wavy hair. I only comb or brush my hair while in the shower and that surprises a lot of people. When I first discovered the curly girl method it surprised me too. I think I basically held the belief that brushing your hair is part of hygiene or something like that…so not brushing your hair sounded sort of..dirty to me at first. Of course, once you think about it, brushing your hair doesn’t actually clean your hair. It’s just that people with straight hair can have their hair look disheveled after a while if they don’t brush it. But wavy hair or curly hair? It’s pretty much the opposite! Brushing wavy hair can make it look a lot easier. I thought I would do a blog post to try to explain why brushing wavy hair is a bad idea, or why many naturally wavy haired people choose not to brush their hair. For my hair which is primarily wavy but with the occasional curl, brushing my hair makes it completely lose any wave/curl definition and it makes it a lot “poofier” which is just a look that I don’t care much for. This photo above is my hair after I brushed it in the shower and then just let it dry as-is, other than placing a clip to get my bangs out of my face. This is what happened after using this brush. My defined (individual) waves and curls sort of became one big clump f hair with a bump or two throughout.

For people who have tighter curls than I have, their hair may get far more poofy than mine does. A smaller version of this same effect can happen by running my fingers through my waves, as that is basically doing a light combing. It can break apart curls and make them puff up as they lose their shape which I don’t like the look of. My boyfriend sometimes says he likes my hair with my waves brushed-out, but it’s just not my taste. So, I try to avoid brushing, combing, or even raking my fingers through my hair to help keep their shape between washes. If you have naturally wavy or curly hair and have always brushed or combed your hair regularly, you may be surprised at how much your hair texture may seem to change if you go a day without brushing.