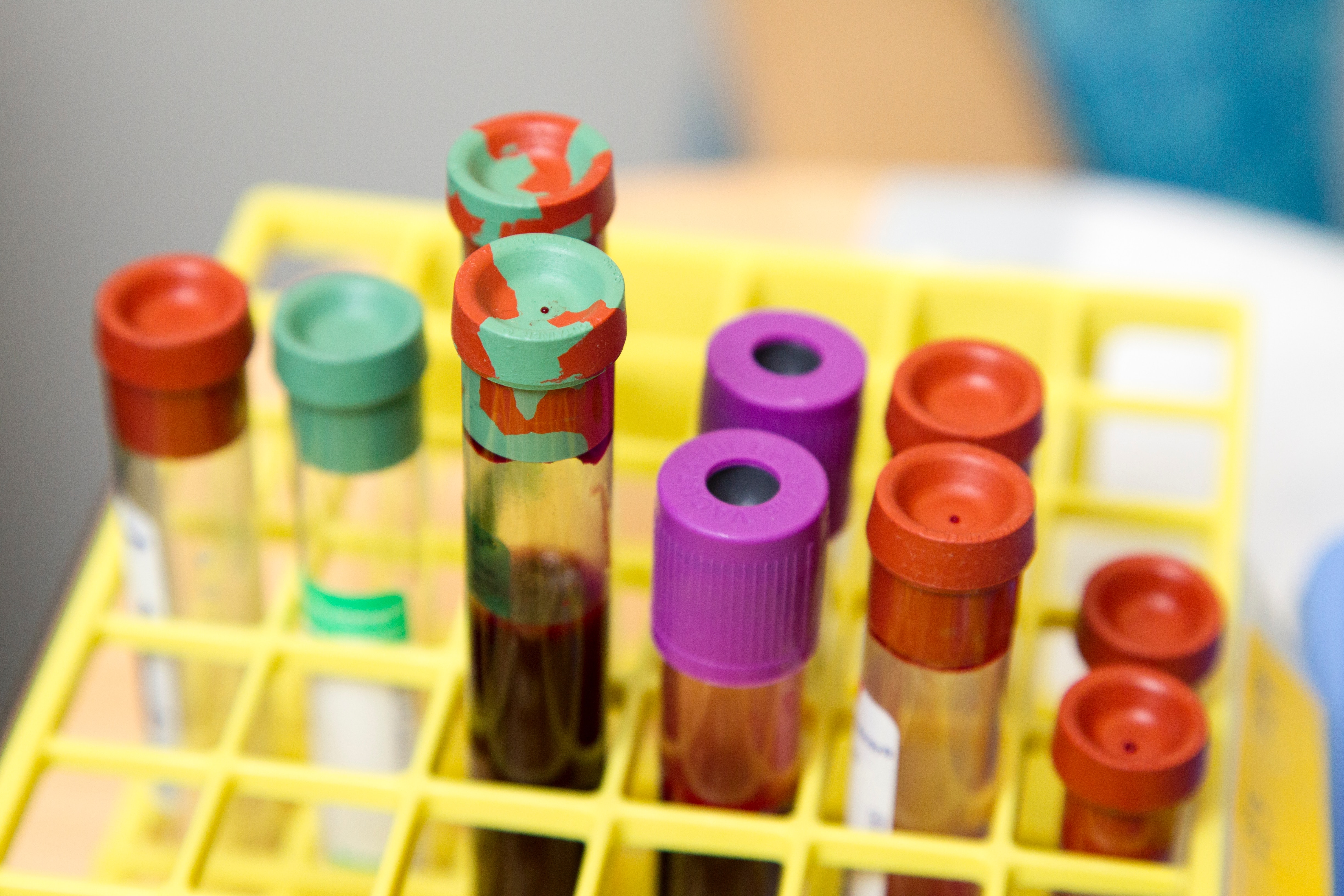 It’s been a long time since I’ve been active on this blog. The main reason is that my dad was diagnosed with prostate cancer in September of 2018. It’s turned my word upside down. My priorities had to change. Now I’m i a palce where I’m ready to come back to blogging here at Frank Loves Beans more regularly even though life still feels chaotic a lot of the time. I plan to still blog about my pugs, the curly girl method, and all sorts of things that matter to me. A new thing that matters to me is prostate cancer. I have a list of blog post ideas that I am going to share related to my dad’s prostate cancer journey. This post is the start of those! While this is a difficult topic I know that I started googling things like PSA level 170. PSA blood level over 100. Prostate Cancer PSA over 100. Odds of stage 4 prostate cancer with PSA over 100…etc on day 1. Literally day 1. If you’re finding this post before a diagnosis…please know that I’m not a doctor. This is just one man’s story. But this is our experience. My dad went to sit down in one of those cloth foldable lawn chairs that can fit into a little carrying bag. It was really old and the material had grown weak. So when he went to sit down, the seat of the chair ripped and caused my dad to fall through and hit the ground. This was only a 18 inch drop or so probably. His legs were sore for a week or so after that but he didn’t think much of it at first. He was 72 years old, it’s not unusual for an elderly person to be sore for a while after an injury. After about a week his back started hurting worse than his leg and he was bad enough that he was walking slowly. He started to think maybe something else was wrong.  He had me schedule him a doctor’s appointment. By the time the doctor’s appointment happened (a couple days later) the pain seemed to primarily be in his shoulder. The doctor ordered an X-ray of his shoulder and it came back normal. The pain persisted so we went back to the doctor. She suggested physical therapy this time, but asked if he would mind getting some blood work also. Something about hepatitis C should be tested for in every one his age. He agreed to the blood work without really thinking twice about it.

The next day the doctor’s office called to say his blood work came back showing a PSA of 170 and he needed to see a urologist, they got us a referral.

So that last study is really what made me recognize that yes, with all likelihood, my dad had stage 4 prostate cancer – almost certainly at least 2 different metastisis.

Eventually we discovered that he did have stage 4 prostate cancer. He had tumors/metastases in multiple spots on both legs, multiple places in his spine, ribs on both sides, sternum, pelvis, two spots on his right arm bone, and one shoulder. That’s 13 places. The official language on his bone scan results are copied elow.

There are numerous foci of increased activity within the axial and
appendicular skeleton. This appears to involve bilateral ribs, sternum, right
scapula, mid and distal right humerus, thoracic and lumbar vertebral bodies,
pelvis, proximal and distal left femur and proximal/mid right femur. Findings
are highly suspicious for metastatic disease. Moderate focus of activity
within the left AC joint. Uncertain if this is degenerative/posttraumatic
given history versus neoplastic.”

I also want to say that the beginning is extremely hard. It feels impossible to accept or cope with for a while. It has been a difficult journey for us and I know the hardest part is yet to come. But somehow we have found a new normal. We have found coping methods. It’s not just waiting around on death. There’s “real life” in the midst of it all. My dad is dying of terminal prostate cancer but until that last day comes, he’s finding a way through. He is living while also slowly dying. And as his daughter, I’m finding a way through and facing this reality even though it felt like too much to cope with at first. Somehow it becomes possible to face it. We really do find a way to be strong when it’s the only choice.