What To Expect: MRI Anxiety or Claustrophobia 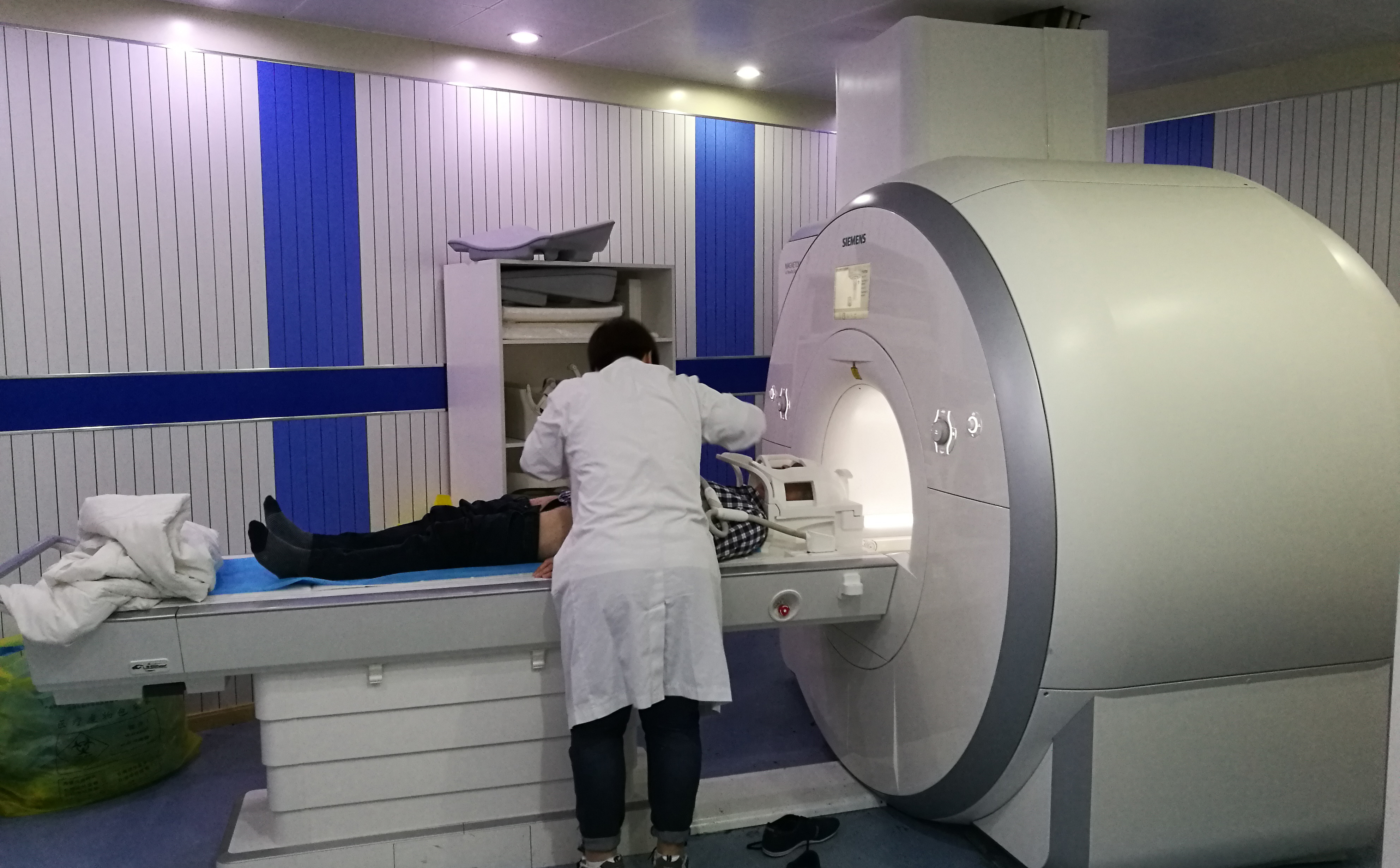 I was diagnosed with anxiety and PTSD when I was 13 or 14 years old. I’ve never suspected that I had claustrophobia. I’ve never been uncomfortable playing in a closet or even a box, standing in a crowded elevator or airplane. After having two seizures a couple of years ago, I was given an MRI. I was post-ictal at the time, and I have no memory of that first MRI. So when my new neurologist wanted me to do a fresh MRI, at a new hospital, I said sure. They asked me multiple times if I had claustrophobia and I said no confidently. They explained that I could get as single-dose of an anxiety medication to help keep me calm during the test if I wanted. I said no thanks. I don’t want to freak anyone out here, but I want to be honest. I really wish I had accepted that medication because I had a tough time during the test. It really surprised me because I had never dealt with claustrophobia before. I’ve seen images online of what an MRI machine looks like. I had heard people talk about it being a tube or a tunnel. What I wasn’t expecting was the guard, helmet, mask, whatever you want to call it – that goes over your face. The top of the tunnel/tube was probably 8-10 inches above my face which I don’t think would have bothered me. What bothered me was this mask or helmet type thing that goes around your head, and is perhaps 1 inch above the top of your nose. They put it on before pulling you into the tube, so I decided to close my eyes so I didn’t have to look at it. This worked okay until certain phases of the test involved very loud noises, and visibly shook the machine (and me) which startled me so much I accidentally opened my eyes.

The MRI that I had done was fairly extensive, close to an hour long. The woman running the test told me that I could have one or two scans done at a time, and then take a break by being pulled out of the tunnel if I wanted. However, I just decided to try to get it done as quickly as possible. I managed just fine, and didn’t move or panic, but I certainly felt anxious the entire time. Once I was done and stood up, I realized my legs were sort of cramped and stiff because in my anxiety I had been really tense. They had headphones I could wear, and allowed me to play music of my choosing (they have Spotify). This helped some, I think, but the noise from the machine was so loud that for much of the test I could just barely hear the music at all.

My advice to anyone who is even slightly worried before an MRI is to accept the anxiety medication, or to request some if none is offered to you. My father recently had an MRI as well, and he knew that he did have claustrophobia. The doctor asked how bad it was, and offered to let him go to a hospital that has an open MRI machine. This would have meant about a 90-minute drive. However, if you specifically know that you have claustrophobia I think it would be worth a long drive.

My tips for easing MRI anxiety:

Do you have any tips for easing anxiety during an MRI? Share them below!