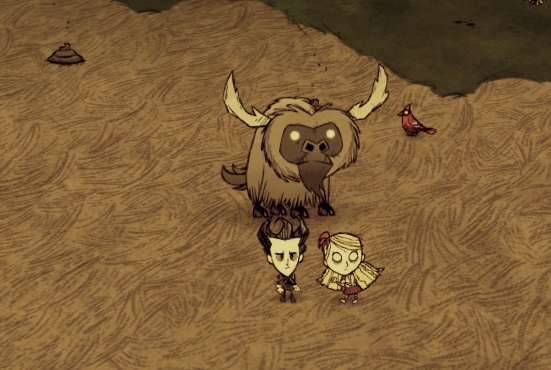 I wouldn’t call myself a gamer. I grew up with  SNES even though it was the late 90’s and early 00’s when I played. In middle school I liked play SIMS and puzzle type games on Yahoo Games. I still like app games, and my boyfriend reminds me that they ‘aren’t real games’ because there is no real strategy involved. He grew up with video games being a really significant and important part of his childhood. He still likes to play video games, and is pretty selective. When he likes a game he plays it a lot, instead of buying a wide range of games. For the past few years, he’s played more of the Dark Souls series than anything else.

We like trying to find video games that are entertaining enough for him to stay invested, yet not too hard to make me want to quit in frustration. We have five games that we’ve played together more than any others. Do you play video games with your boyfriend or girlfriend who isn’t a gamer? Leave your suggestions for games in the comments below!